America vs The Justice Society #2 Preview 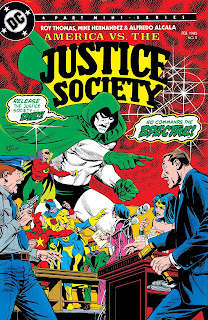 NOTE: The price listed is based on the cost of digital download on Comixology, not the actual cover price.