Some of these will be from 2011, but whatevs! Helena Wayne wasn’t around long enough in 2011 to make one of these then.

And on with it!

10. Kicking pimps around in her nightie (Huntress #1) 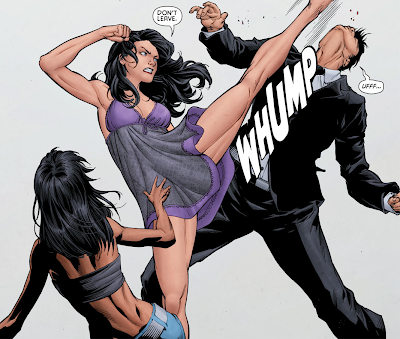 The Best of The Huntress: The Brave and the Bold #184 Review 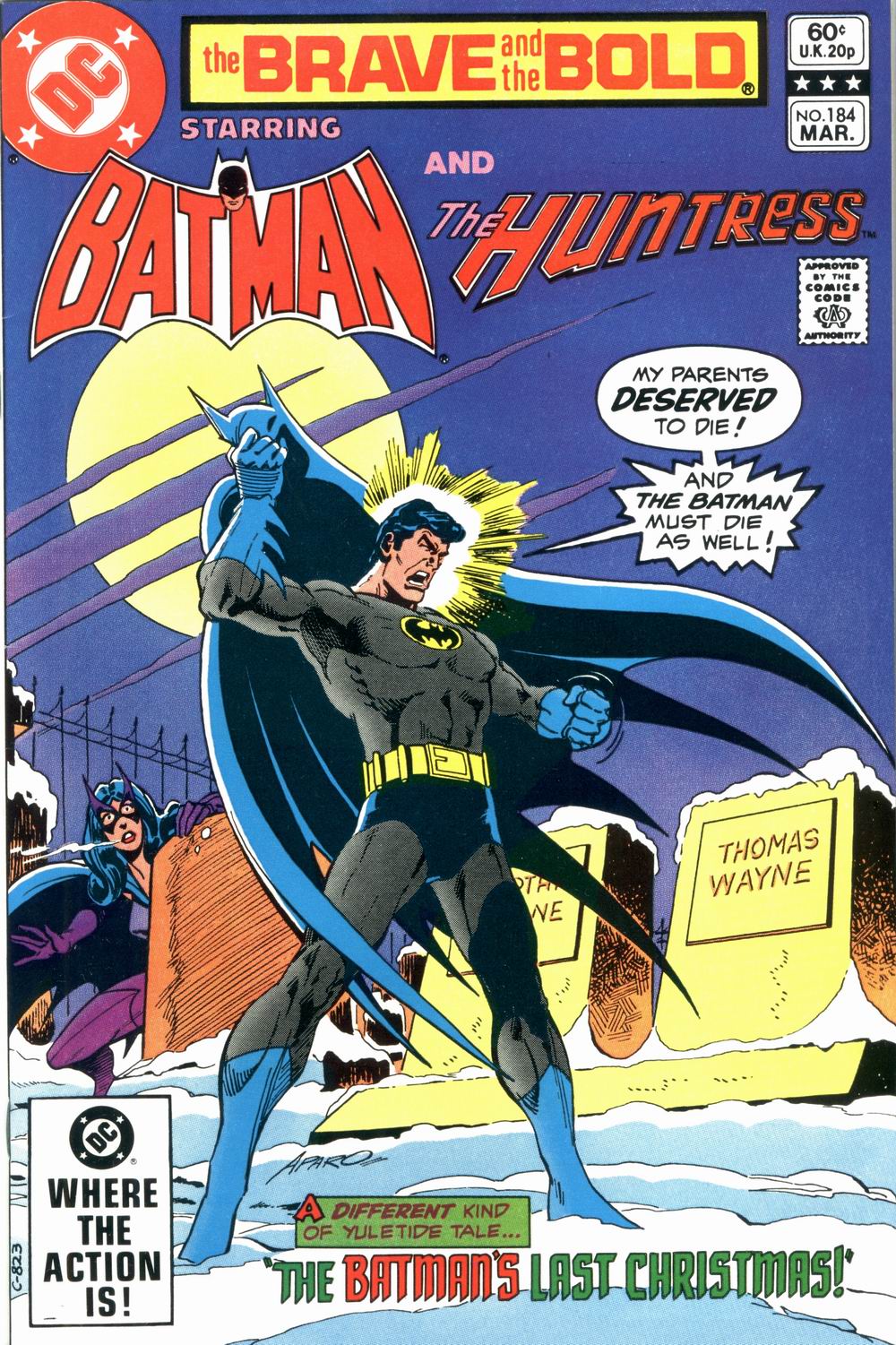 Summary: The story opens with Batman doing the Father Christmas gig by anonymously dropping off some toys at a local orphanage, which brings smiles to the children residing there. Meanwhile, in another part of Gotham, Commissioner Gordon waits alongside the Bat-signal for Batman to arrive. His officer is sceptical of the likelihood of his showing up that night and is quickly silenced by Batman's timely arrival.

Once inside, the commissioner informs Batman of the high chance he'll be released of his position by the newly elected mayor, Hamilton Hill. Batman reassures him that he has nothing to worry about as he has outlived worse administrations before. Gordon then informs Batman of some stolen records that were supposed to be turned over to the police by an unnamed accountant, and has named local crime boss, "Spurs" Sanders, as the perpetrator. Batman goes out in search of the gunsel who retrieved the records for Sanders and tracks down a man in a Santa suit. 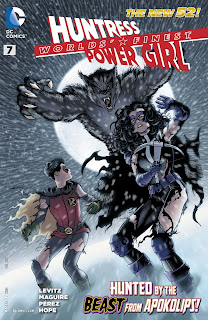