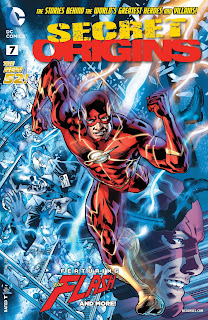 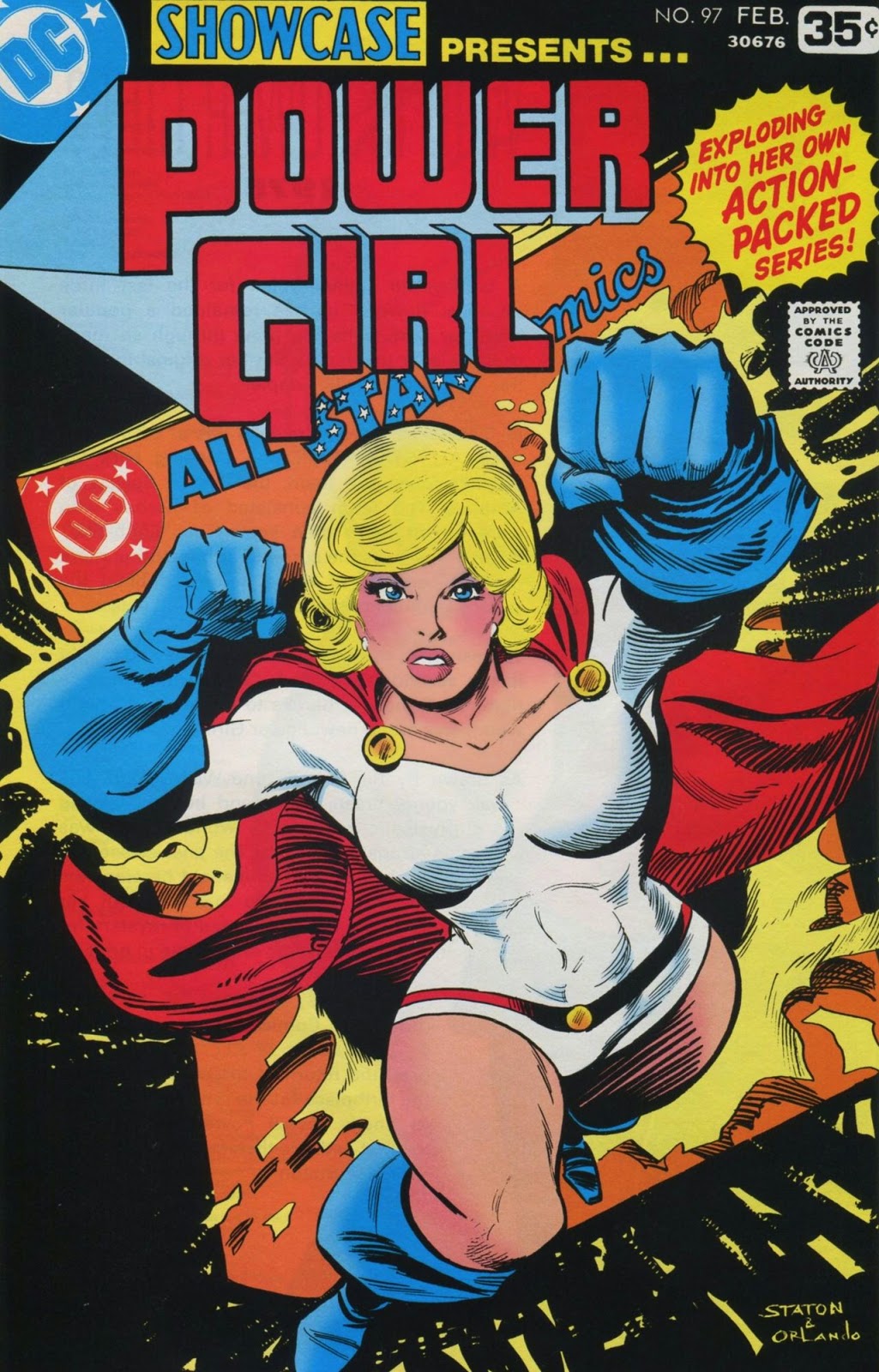 Introduction: Continuing our discussion on the origins of Power Girl as a character, we now get to the most important story in her history: her actual origin story. As I mentioned in my last review, Power Girl has always been much more than just 'an alternate version' of Supergirl. She was--more accurately--a different interpretation of a previously established character complete with a similar but ultimately different origin, a completely different personality, and ultimately a different narrative. What if Kara Zor-El had left Krypton as an infant instead of as a teenager? What if Kara Zor-El had been raised by her cousin, Kal-El, alongside his superstar reporter and wife, Lois Lane? What if Kara Zor-El had taken on a different superhero identity that wasn't Supergirl? What if Kara Zor-El functioned as a software expert by day and protected Gotham City by night? These are all questions that are answered in these three issues of Showcase #97 through #99! 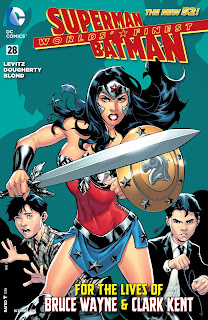 WORLDS' FINEST #28
Written by PAUL LEVITZ
Art by JED DOUGHERTY
Cover by EMANUELA LUPACCHINO
The secret history of Earth-2 continues! In this issue, jump back in time to a point when Superman and Batman were children! When a visitor from Apokolips attempts to confront the boys as part of a galactic prophecy, only one being can stand in their way: Wonder Woman!
NOVEMBER 12 | RATED T | $2.99 | PRINT | DIGITAL 
Introduction: After Power Girl's smashing introduction in issues #58 and #59, it only made sense that we discuss the origin of her Power Girl identity, and specifically why she refused to wear a 'P' logo for a long time. One of the more regressive changes that was made to Power Girl in the New 52 was the initial decision to incorporate a 'P' logo to her costume in addition to wholly repurposing her Power Girl identity in a way that effectively removed its feminist origins. In contrast with the Power Girl of old who simply wanted to be acknowledged as an individual and not as an appendage to her cousin from the get-go, the New 52 Power Girl started out as Supergirl on Earth-2 and only became Power Girl when she got stranded on an alternate Earth alongside her best friend, Helena Wayne, at the end of the Apokolips War. As you will discover, many of the changes that were made to the Earth-2 Power Girl (including to her personality) in the New 52 have been fundamentally backwards for her character, and many of those changes have come from a place of internalised misogyny on behalf of the current DC leadership rather than a place of progress.