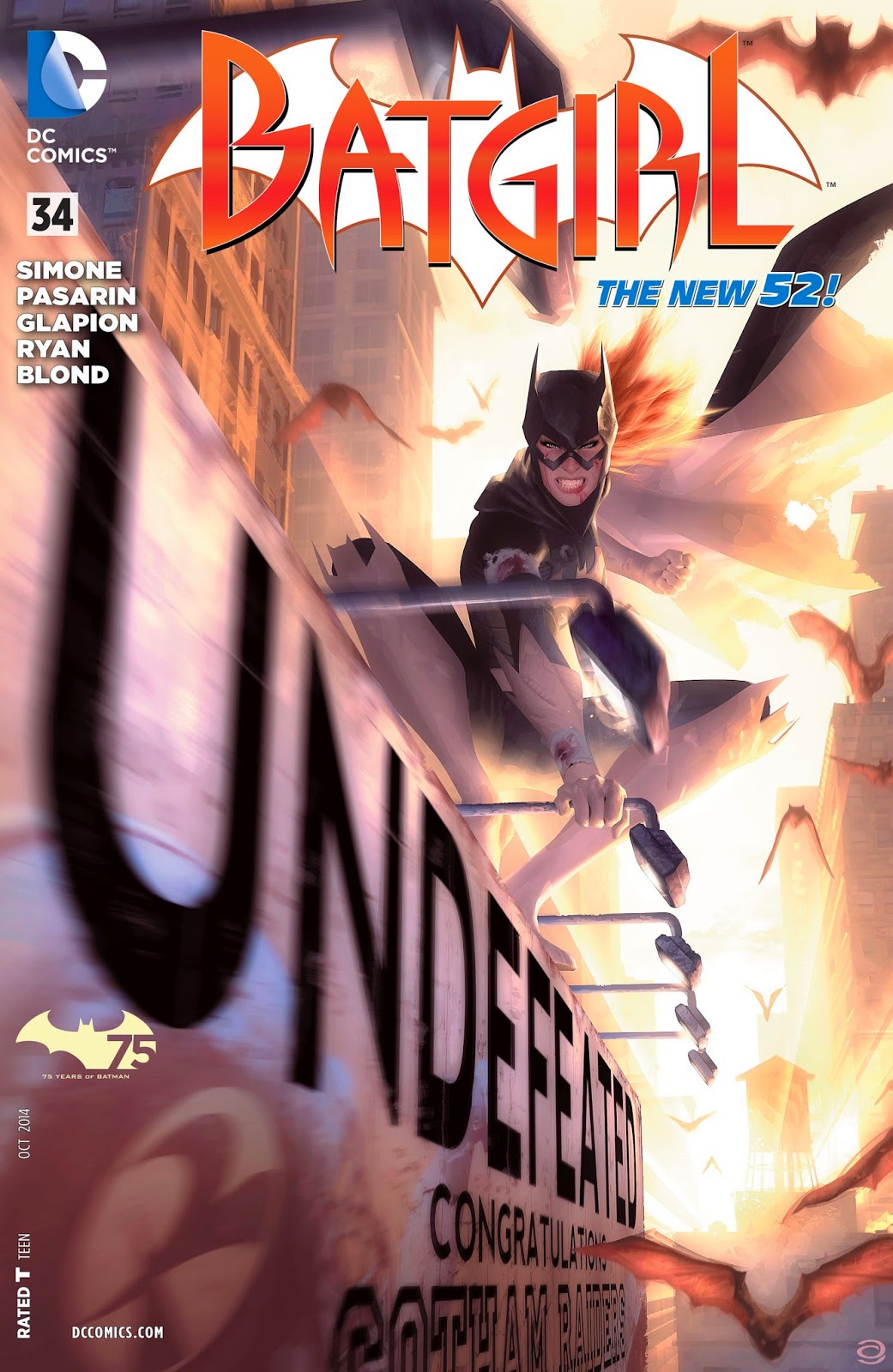 Summary: The epic finale of Deadline (and Gail Simone's run) begins with a yacht in the middle of Gotham Harbour, just as Charise Carnes prepares to set into motion her ultimatum on Gotham's criminal underworld. Also cruising through Gotham Harbour is Batgirl and two allies: her best friend, the Black Canary, and Earth-2 refugee, the Huntress. Together these three ladies are about to put up a fight for the rights of Gotham's citizens, including the ones Charise intends to kill. 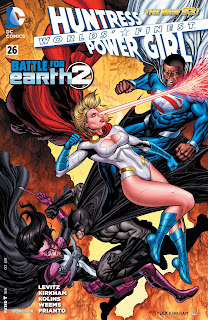 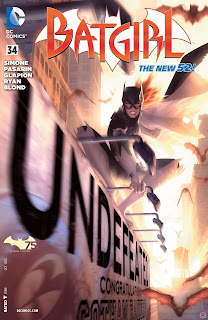 BATGIRL #34
Written by GAIL SIMONE
Art by FERNANDO PASARIN
Cover by ALEX GARNER
Batgirl teams with Huntress and Black Canary to stop the evil of Obscura! After everything Barbara has been through to become Batgirl, will she be undone by her demons?
AUGUST 13 | RATED T | $2.99 | PRINT | DIGITAL

NOTE: This issue is part of the Batgirl: Deadline storyline (Batgirl #27-34).