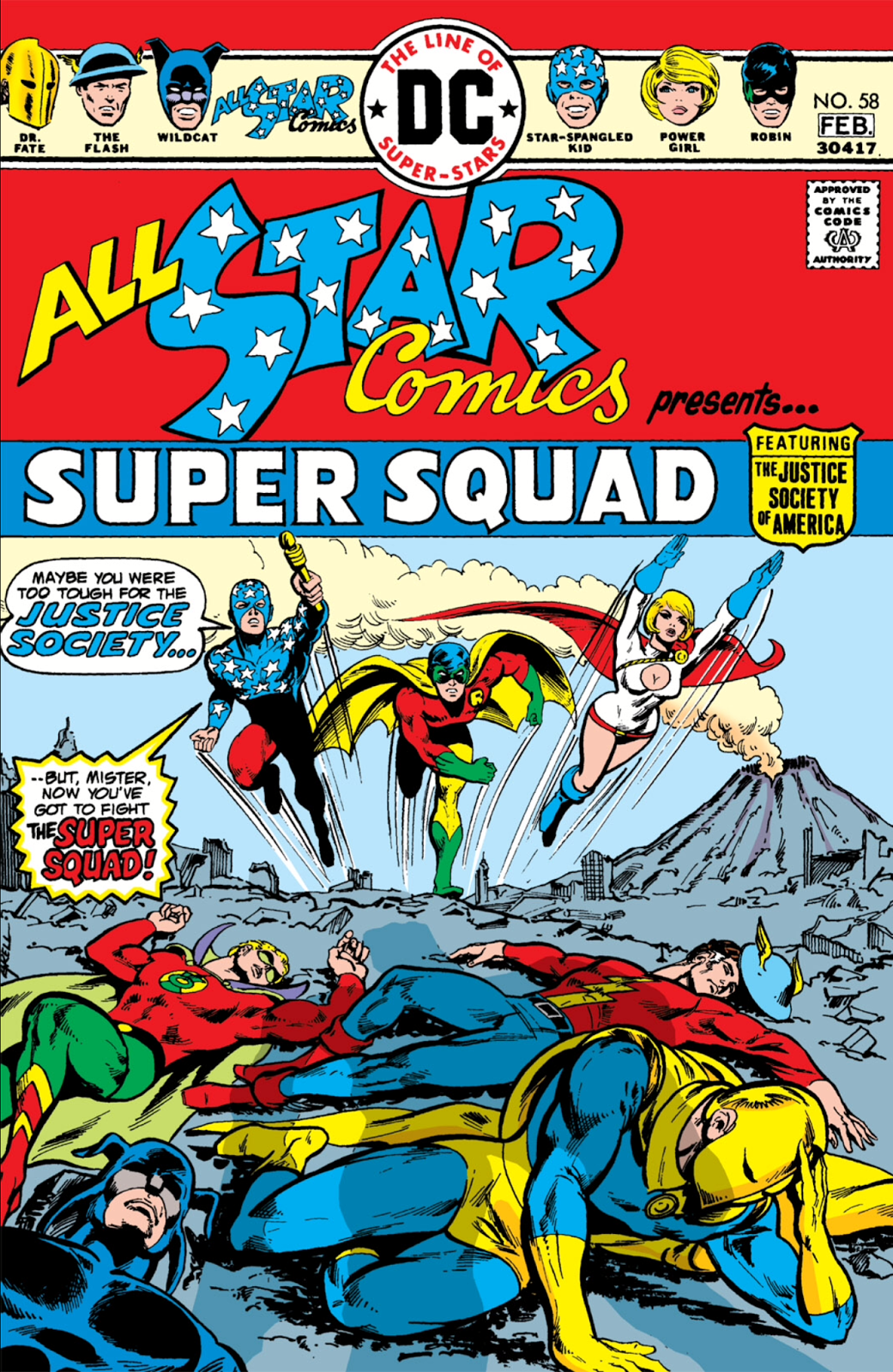 Introduction: When I decided to go back in time to cover Huntress and Power Girl's comic book Golden Age, I realised I couldn't begin this coverage without discussing the first female member of the Justice Society since the actual Golden Age: Power Girl. Not only was Power Girl the most prominent female character fronting the Earth-2 Justice Society books during the Bronze Age, but her membership into the Justice Society also led to creation of (and subsequently, the character's first meeting with) the Huntress, Helena Wayne. While Power Girl would undoubtedly become an important person in the Huntress' life as well as one of her most enduring friendships, this friendship would also become of equal value to Power Girl for reasons that will be explored in these first set of reviews. Beginning with her first appearance in All-Star Comics #58-59, we humbly explore the origins of the Earth-2 Kara Zor-L, better known to everyone as Power Girl. 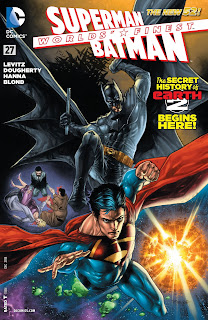 WORLDS' FINEST #27
Written by PAUL LEVITZ
Art by JED DOUGHERTY
Cover by STEPHEN SEGOVIA
Take a trip into the history of Earth-2 to learn the truth about the deals between Zod and Jor-El!
OCTOBER 08 | RATED T | $2.99 | PRINT | DIGITAL 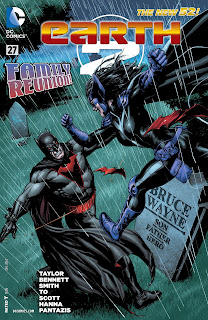 EARTH-2 #26
Written by TOM TAYLOR & MARGUERITE BENNETT
Art by ANDY SMITH & MARCUS TO
Cover by GARY FRANK
World's End is here! Everything the Wonders of Earth-2 have fought for stands to be destroyed.
OCTOBER 08 | RATED T | $2.99 | PRINT | DIGITAL

NOTE: This story takes place during the Earth: World's End event (a comic I don't recommend), but works okay as a standalone story. Mostly.