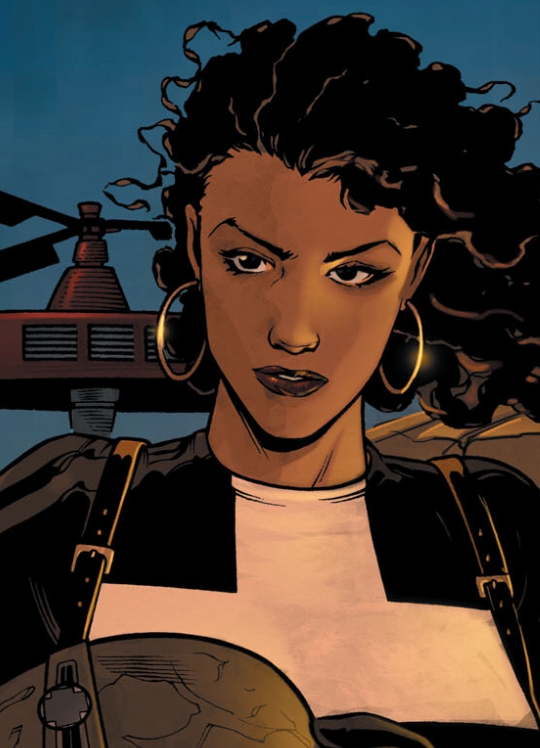 Earlier this month, creators Tim Seeley and Tom King announced that a New 52 version of Helena Bertinelli would be debuting in the new series, Grayson, which would see Dick Grayson rebuilding his life as a spy after the events of Forever Evil outed him as Nightwing.This week saw the official first appearance of Helena Bertinelli as both an agent of Spyral and as woman of colour in the final pages of Nightwing #30.

As was to be expected in this situation, the change to Helena Bertinelli's appearance in the New 52 didn't go unnoticed. Many people supported the change and there were just as many who didn't. Those who supported the change saw this as a positive development for the character, and those who didn't complained about the change for all of the wrong reasons. Unsurprisingly, most of the complaints were, at best, deeply rooted in ignorance over the diversity of people that exist in Italy, and, at worst, rife with racist rhetoric.

Given the mixed bag of reactions the new Helena Bertinelli got, I decided to compile my own list of reasons for why this change actually works in her favour. Not just to enlighten the unenlightened, but also to express my own excitement for this development as well as address any concerns about where this could go given DC's awful track record with women in the New 52. But first, the positives! 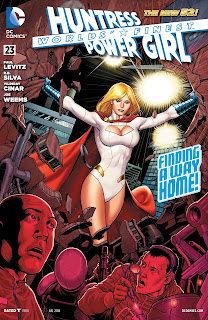 WORLDS' FINEST #23
Written by PAUL LEVITZ
Art by RB SILVA, SCOTT MCDANIEL, YILDIRAY CINAR
Cover by BARRY KITSON
Now that Huntress and Power Girl know their home world still exists, can they return to Earth 2 at last? The heroines debate whether they should go back!
MAY 14 | RATED T | $2.99 | PRINT | DIGITAL