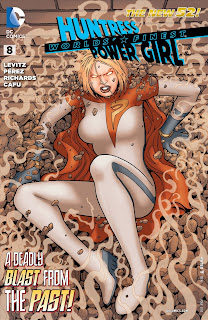 WORLDS' FINEST #8
Written by PAUL LEVITZ
Art by GEORGE PÉREZ, CAFU, CLIFF RICHARDS
Cover by KEVIN MAGUIRE
Power Girl and Huntress have been searching for a connection to their world, Earth 2, for years, but now they've kicked a hornet's nest of trouble - and the hunters become the hunted!
JANUARY 09 | RATED T | $2.99 | PRINT | DIGITAL

The Best of Huntress and Power Girl: Justice Society of America Annual #1 Review 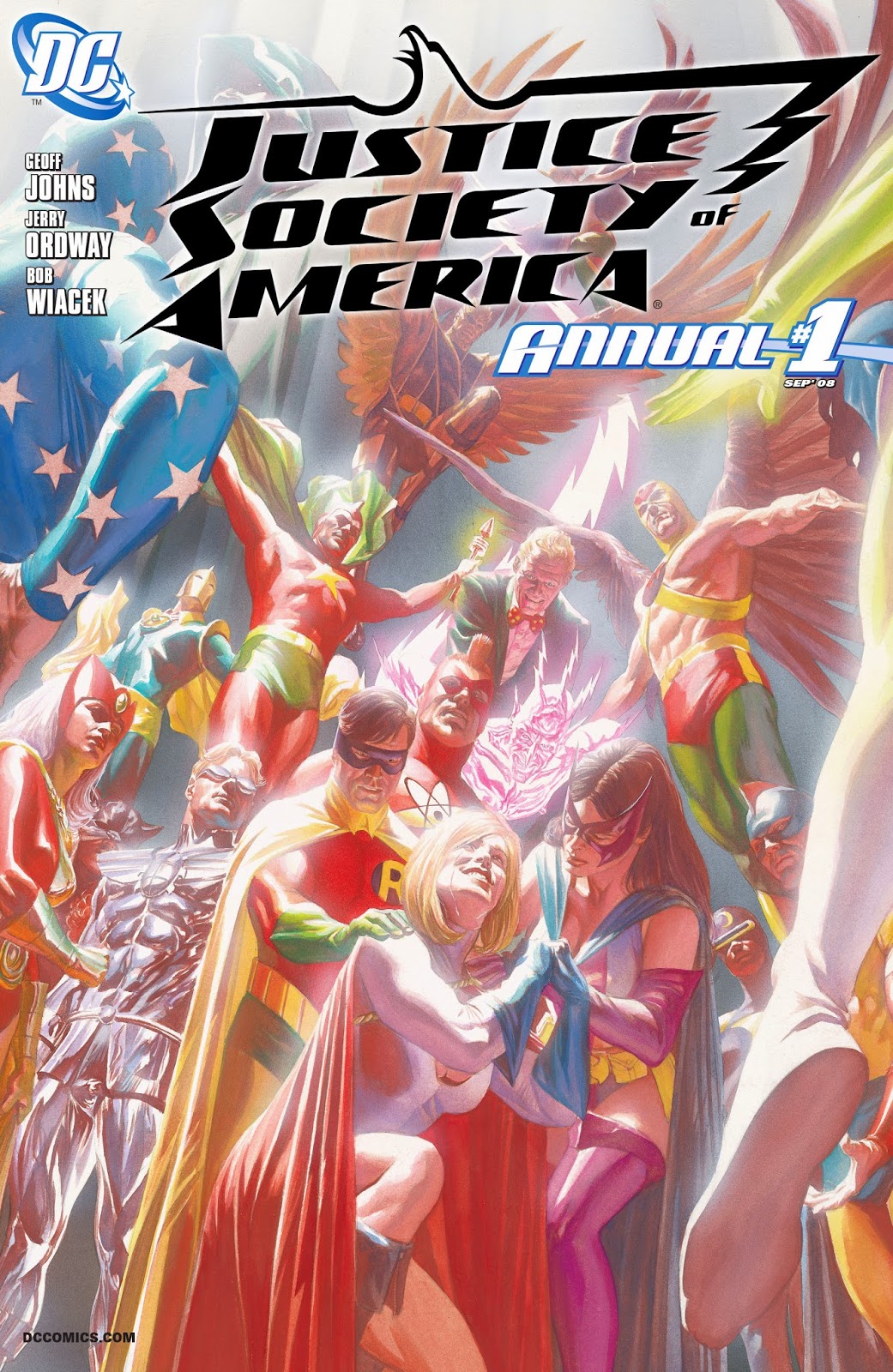 Summary: The first half of the JSA Annual opens up on the parallel world of Earth-2 with a distraught Helena Wayne ruminating over the tragedies she had endured as a consequence of being both the Huntress and her father's daughter. More specifically, she has noticed a consistent pattern in which the Joker and various other villains had been systematically attacking the people in her life in response to their own mortality and out of a strong desire to keep their legacy alive in some way. The more recent of these tragedies was the disfiguring of Helena's boyfriend (fellow DA Harry Sims) by the Joker in an attempt to create a new Two-Face. It is at this point that Helena makes the decision to kill the Earth-2 Joker once and for all before he continues to destroy more lives.