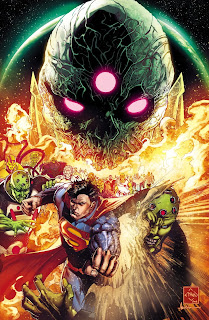 Check out the preview pages for Action Comics, Detective Comics, Infinity Inc, Justice Society of America, and World's Finest with additional commentary from me below! 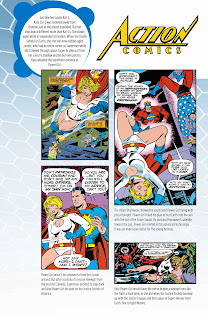 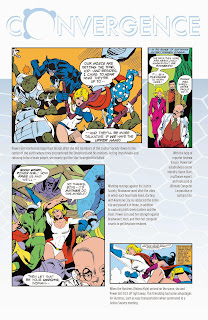 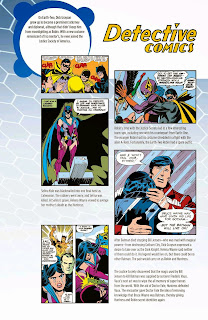 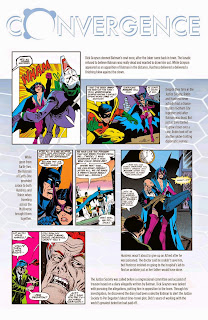 Notes:Dick Grayson actually left Gotham after that one case with Helena Wayne because he started developing a romantic attraction to a woman he originally thought of as a sister, and didn't want to act on those feelings. 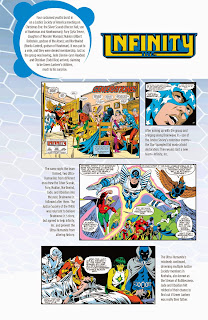 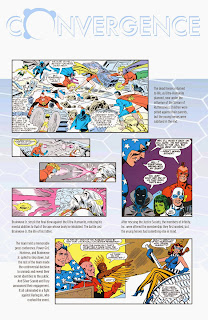 Notes: Why is Steve Trevor not mentioned as Fury's father despite acknowledging her name as Lyta Trevor? True that she is Wonder Woman's daughter, but Steve is just as important to her narrative as her mother is! 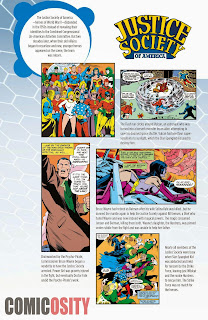 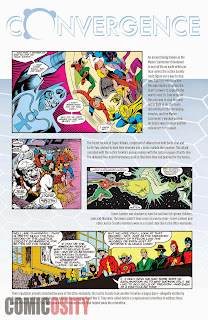 Notes: Bruce Wayne actually retired being Batman after his daughter was born, not after Selina died. He only came out of 'Bat retirement' once to stop a robbery at the Gotham Civic Centre, and that was only because Dick was out of town. It was during this outing that led to Selina's death when an fight broke out between her husband and her former henchman from her Catwoman days. It was his wife's death that got Bruce to burn his Batsuit once and for all, and he only put on a spare that was kept in a museum to fight Bill Jensen, resulting in his own death. 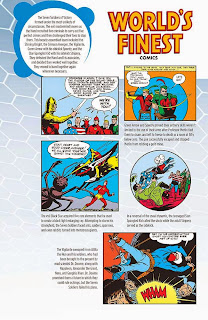 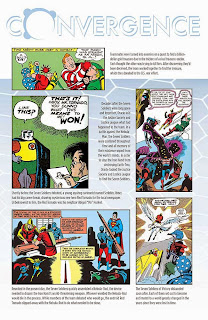 Notes: I admit, this is a corner of the Earth-2 universe I've spent less time on since I've primarily focused on the Justice Society, their history, and their legacy in the form of Infinity Inc. I'll need to rectify that soon. But! Ma Hunkel as the original Red Tornado is actually acknowledged here, and that makes me happy!
Posted by Diane Darcy at 13:59